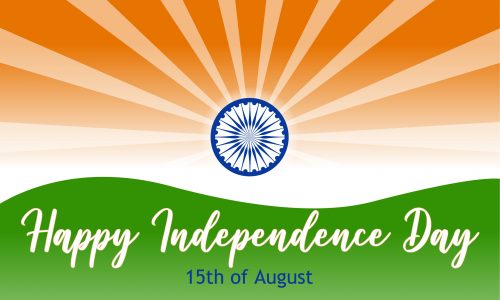 Xwallps.com – 15 of August is the day of Indian independence, an important of holiday in India. It commemorating the nation’s independence from the United Kingdom on 15 August 1947. Independence coincided with the partition of India, in which British India was divided along religious lines into the Dominions of India and Pakistan. At this time, I would like to share with you a wallpaper for celebrating Indian Independence Day. This is a special wallpaper that consists of all the colors of the Indian flag.

Furthermore, I try to design and share many wallpapers for Indian Independence Day. You can download all the wallpapers by visiting the gallery below.