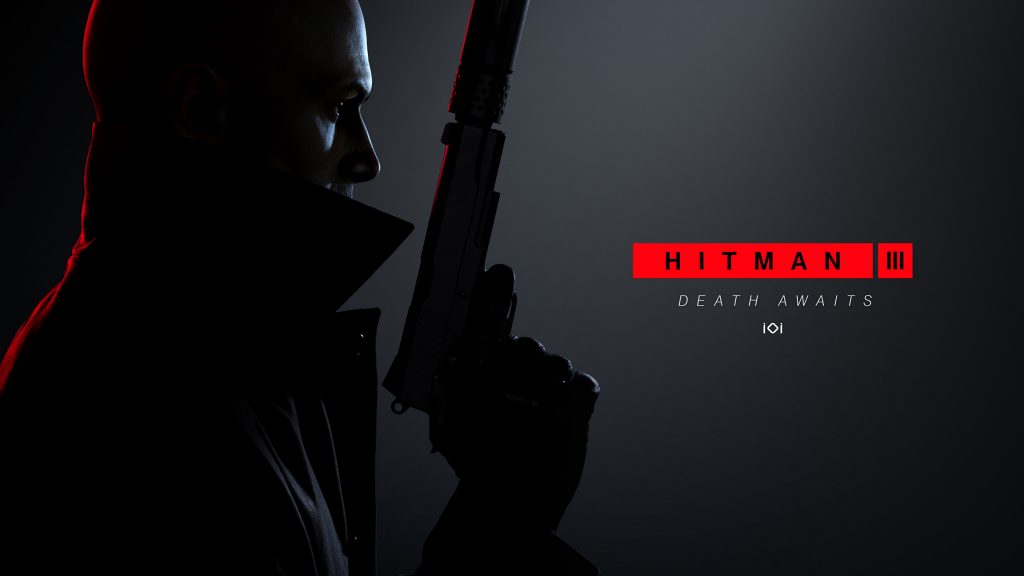 Xwallps.com – Hitman III is one of the best games for 2021, So I want to share with you this wallpaper. Hitman 3 (stylized as HITMAN III) is developed for Microsoft Windows, PlayStation 4, PlayStation 5, Xbox One, Xbox Series X/S, Stadia (under the title Hitman: World of Assassination), and Nintendo Switch by IO Interactive. HITMAN 3 is the dramatic conclusion to the World of Assassination trilogy. Each HITMAN 3 location has been meticulously crafted with an extremely high level of fidelity. Moreover, here are the System Requirements for playing this game:

This image is our newest 4K wallpaper which has a resolution of 3840 x 2160 pixels. I hope you will like to download and share it with your friends. You can also download our collection of game wallpapers by visiting the gallery below.

About me automatic widget

This is an automatic widget added on Third Bottom Widget box (Bottom Widget 3). To edit please go to Appearance > Widgets and choose 3rd widget from the top in area second called Bottom Widget 3. Title is also manageable from widgets as well.